In this series of posts you will find all my articles published on the German news site golem.de, translated in english. 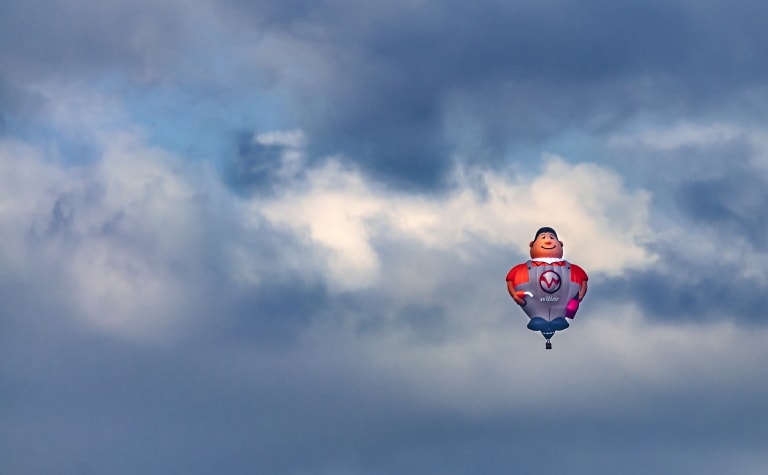 Those who have a Google account usually also use the web-based mailer Gmail, often Google Calendar for appointments and perhaps Google Drive for storing files in the cloud. The US internet company makes it very easy for users to use its web-based services. The entry barriers are low and the interfaces are tidy and intuitive.

If you use the in-house Chrome browser, you can also be informed about incoming mails or upcoming appointments. One click and the browser opens with Gmail or Google Calendar …

But it is not always necessary or desirable to load one of the Google tools completely in a new browser window, when you may already have two or three dozen tabs open in several windows and are in danger of losing track of them.

That’s what Montreal-based software developer Jason Savard seems to have thought ten years ago. At that time, he began writing a Chrome extension that would report a newly received Gmail by means of a small icon in the extension bar of the browser and display it directly in a separate pop-up window by clicking on it. The result was Checker Plus for Gmail. 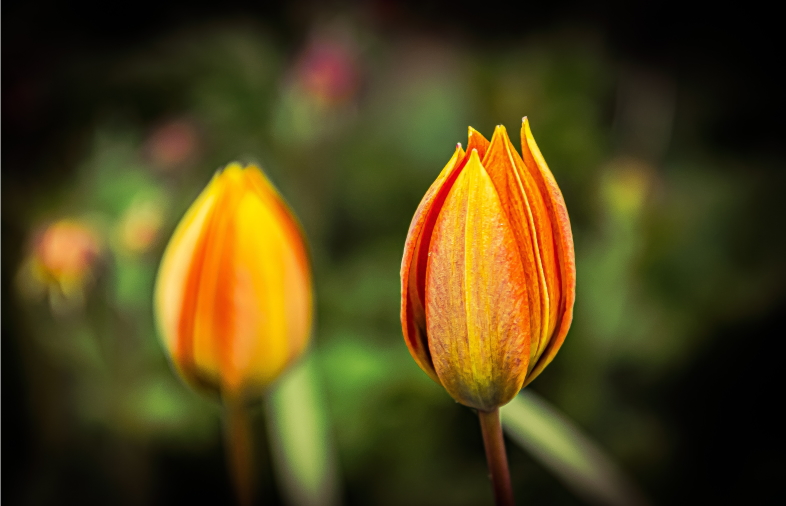 This post is a new version of Triangulate your images with Triangula and the first in a series of articles published on the German news site golem.de.

When talking about triangulation, non-mathematicians generally understand it as a geometric method for measuring distances. Roughly speaking, two known points in space can be used to calculate a third via the angles to it. In one or the other Hollywood flick of the genres war or spy movie you have surely come across this.

However, triangulation also refers to the division of a surface into triangles or, more generally, the description of an object by means of polygons. It is used in topology and land surveying, but also in imaging methods of modeling.

How wonderfully this field of mathematics can be applied to photos is shown by the GitHub user RyanH with his program Triangula written in Go, which first roughly splits a given JPG or PNG image into triangles and then refines it further and further via mutations. Among other things, you can specify how many points you want to start with and how many mutations the program should perform. It is also possible to calculate the new image using hexagons instead of classic triangles.