Depending on your design, sometimes it is nice to drop a shadow on an image to highlight it: 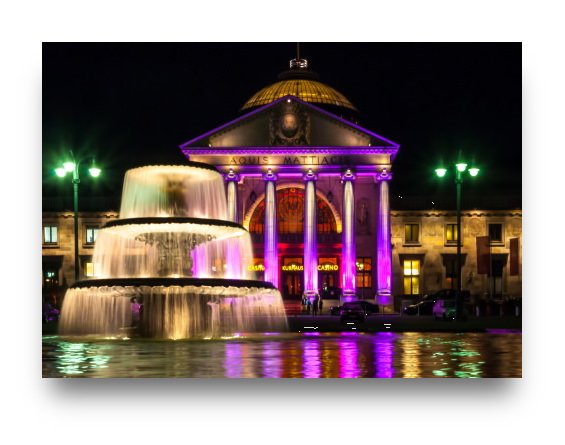 But … it looks like a paper print of the image, with a light bulb in the first third above it. The shade is grey, boring and has been used and seen many times before…

An design related Instagram post from Muhammad Abdull of thewilsonthings, inspired me to use the image itself as the shadow in order to make the image look a bit translucent. Should be the same technique as that of a reflection. Here is the HTML/CSS code for it, as the people asking for it in the comments.

What we want to achieve is this: 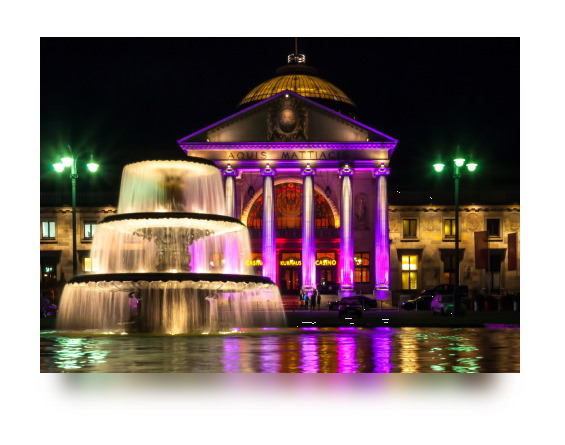 Basically, we use a duplicate of the image and position it below the actual image, but slightly offset and blurred. It won’t be a performance issue, as some might think, because it is the very same file and will be loaded only once by the browser.

For showing two images in the nearly same place in different layers, we need a wrapper…

… and some CSS for positioning the images on top of each other first. Here are the defaults for both image elements:

Now we have to style the duplicate image that it looks similar to the shadow. We washing it out using the blur filter and the opacity. 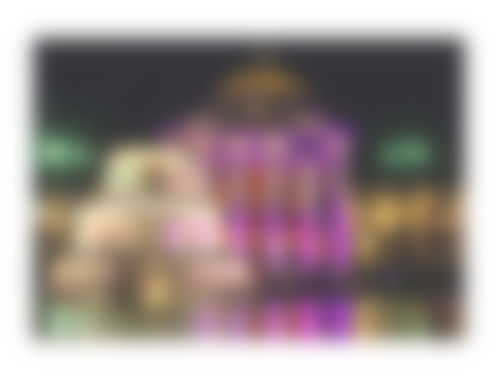 Thats it. Here’s a pen to play around with the solution:

Avoiding pitfalls when iterating over classList