Multiple monitors on one computer are elementary for effective IT work. However, operating multiple computers with one input set requires tools, for example one from the Microsoft Garage.

The trend is toward second or third devices, especially among IT workers. In addition to the stationary computer, which may still be under the desk, there is a laptop and possibly a tablet. All of them are connected to cloud services. If the desk is large enough, there may be two monitors and a full-size keyboard connected to the desktop, the laptop on the left, on which two or three special programs are installed, and the Surface tablet on the right for communication with its narrow-track keyboard. And spread out on the table are three mice in different colors so as not to constantly get the wrong one. A scenario that the author of these lines was also confronted with … yes, until a few years ago a small tool for Microsoft Windows fell in front of his feet, which abruptly ended the input chaos: Mouse Without Borders.

Microsoft, like many IT corporations, encourages its employees to create side projects, which then either eventually find their way into one of the main products or are released under the Microsoft Garage banner. This is also the case with the work of Truong Do, a Microsoft employee from Washington, who deals with Microsoft Dynamics in his daily business. He was probably also fed up with the numerous input devices and developed a tool more than 10 years ago with which the mouse pointer of a Windows device can be moved across its own monitor border to another device, whereby one of the keyboards is then activated on the device on which the mouse pointer is currently located.

The startup is simple: 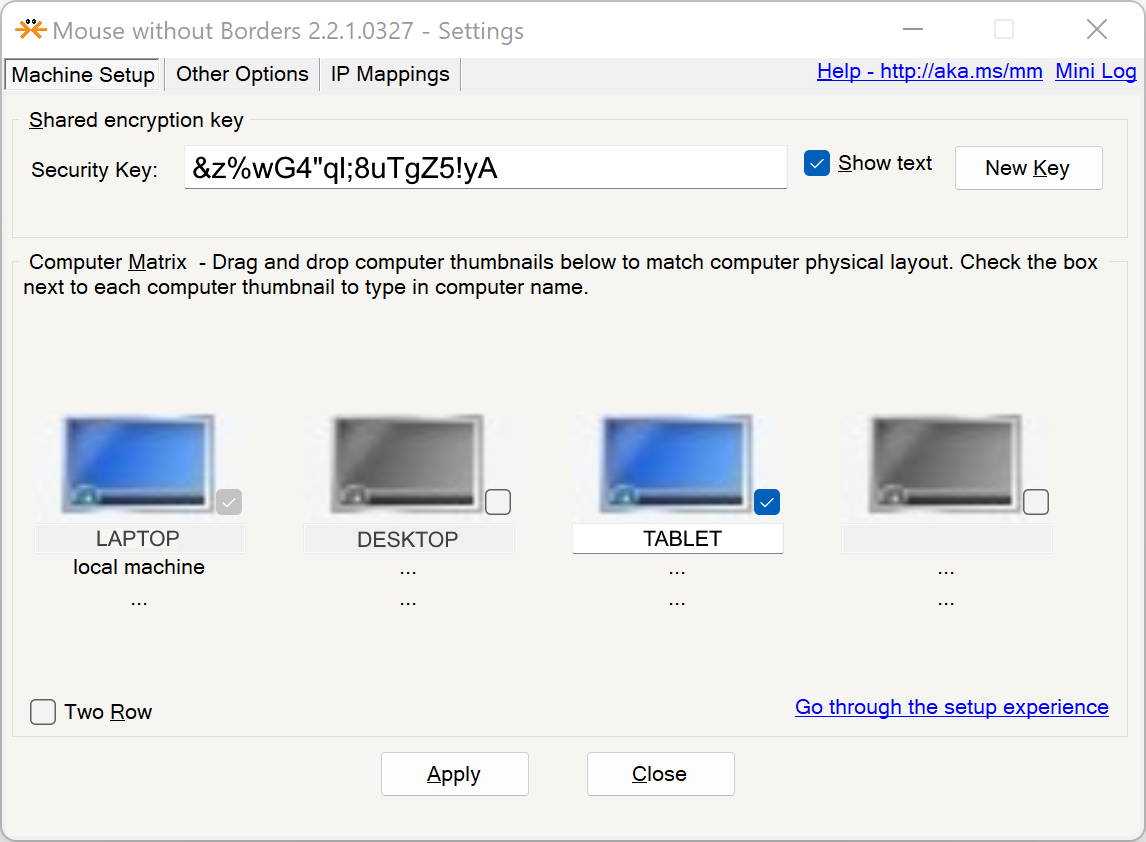 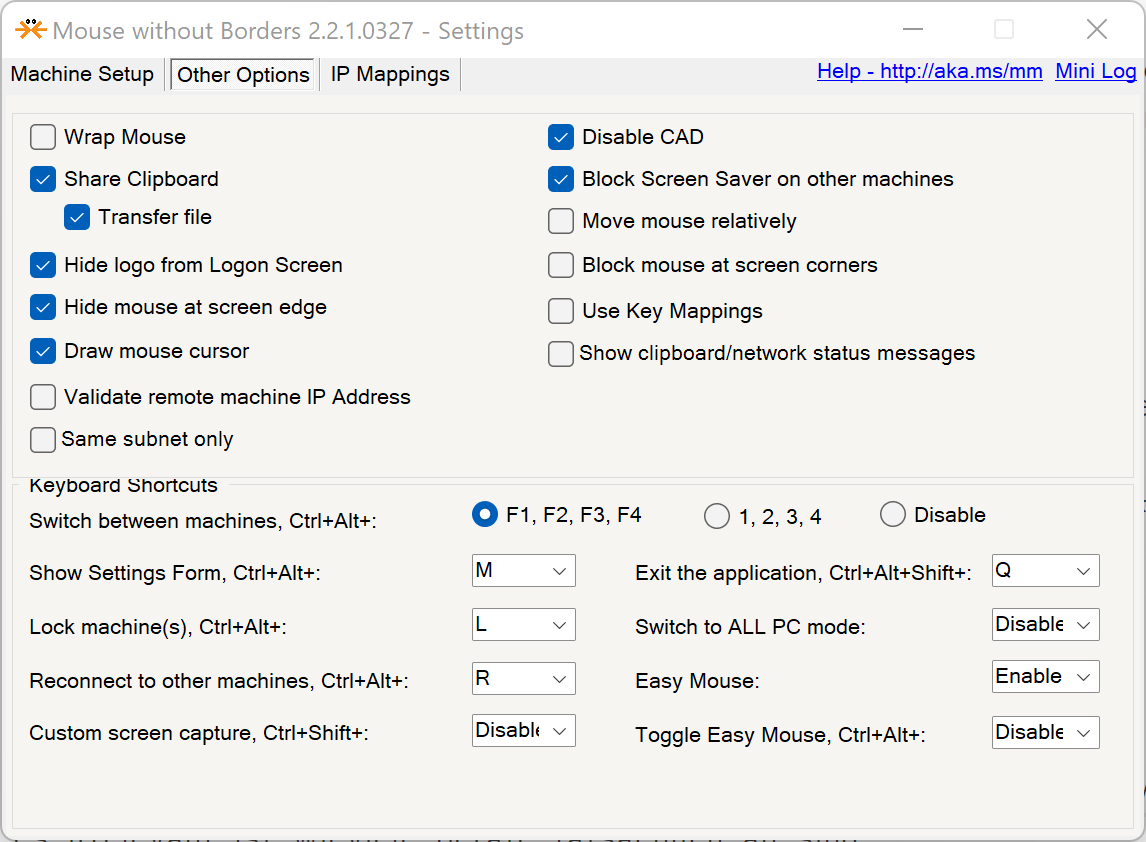 Besides the main purpose of sharing mouse and keyboard across multiple devices, you can also set up a shared clipboard (Share Clipboard) and make it possible to copy files from one computer to another via drag & drop (Transfer File). This creates a special folder on the desktop of the target computer, where these files end up via the clipboard. It is also useful that the user does not become a long-distance pusher when the pointer is on the far right device and he has to go to the far left, because where it stops on the right, it continues on the far left.

For keyboard lovers, Truong Do has made keyboard shortcuts available for each linked device, with a choice of F-keys or numbers. All machines can also be locked at once via Ctrl-Alt-L. If the connection hangs once, a spirited Ctrl-Alt-R helps to get them all back on track.

As an extra goodie, Truong Do has included a narrow-gauge screenshot capture, but you can safely turn it off, because it can’t compete with tools like Brian Scott’s Cropper or Greenshot, but rather hinders because it uses common keyboard shortcuts.

Yes, multiple large monitors and classic remote solutions like RDP or TeamViewer help to operate multiple machines at the same time, but when you have the zoo of devices physically together, working with Mouse Without Borders feels like having four or more monitors, with the advantage that the individual machines don’t have to give up any of their performance. The nice thing, too, is that it doesn’t matter at all what version of Windows is running on the devices. Everything from Windows 7 upwards is supported.

Dopamine, a music player for Windows 10 as it should be

A minimalist MP3 player under Windows, distributed as open source, which does not shy away from large collections